When completing the publication of our latest monthly update to the DynoChem online library of tools, we revised our CSD (crystal size distribution) to CLD (chord length distribution) conversion utility and the latest file is here.

We think this tool has educational as well as practical value, with plots of size distribution statistics and indications of how true CSD relates to what we can measure using on-line laser backscattering (an apparent CLD) or off-line laser diffraction (an apparent spherical equivalent diameter distribution). 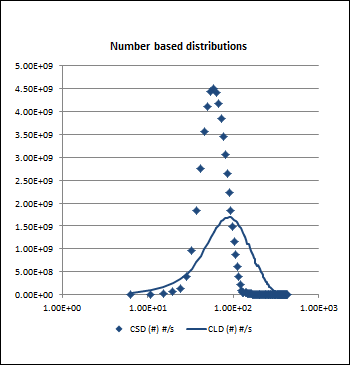 Like all of our tools, we are keen to receive feedback by email to our support team and to make further enhancements in due course.  If you like it, or think it can be improved, let us know.

Believe it or not, it is possible to find humour even in such technical material and we present below our latest CSD joke, this time from the Doctor, Doctor genre.  It goes:

If you like the joke, or can improve it, write a comment.
Labels: Crystallization, Filtration, Milling, Process development, QbD, Solid-liquid separation, Solubility

You may know it as "solvent switch", "solvent swap", "solvent exchange", "strip and replace", "feed and bleed" or any number of other names; the fact is,  if you make pharmaceutical intermediates or APIs, you are doing this in almost every manufacturing stage, sometimes more then once.

Good news then that the DynoChem solvent swap distillation tool has been made even easier and faster to use with today's online library update, including a brand new simple interface that requires no DynoChem knowledge to drive:

Now you can find out how many volumes are needed, how much time it will take, which vessel to select and what the composition trajectory will be, in even less time than before.

Next week there is a great opportunity for a refresher on solvent swap, as our Chemical Engineering webinar series features this topic in both of Tuesday's sessions.  Attend live if you can; register to make sure you receive a link to the recording. 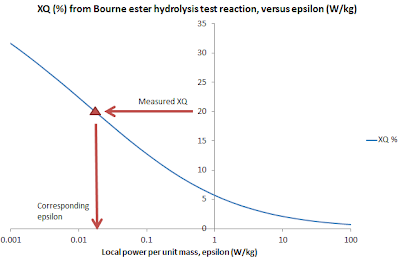 DynoChem is the only software that contains these readymade tools for characterizing your equipment and handling micromixing and mesomixing limited systems during process development and scale-up.  Sign up to find out more.
Labels: Agitation, Crystallization, Design Space, DOE, Kinetics, Process development, Process Scheme, Reaction, Scale-up 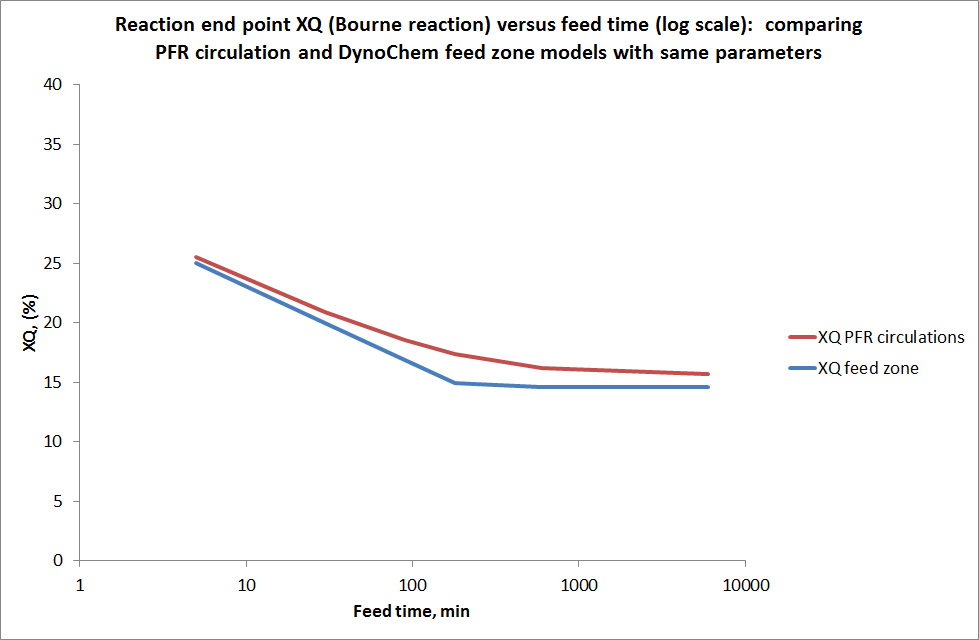 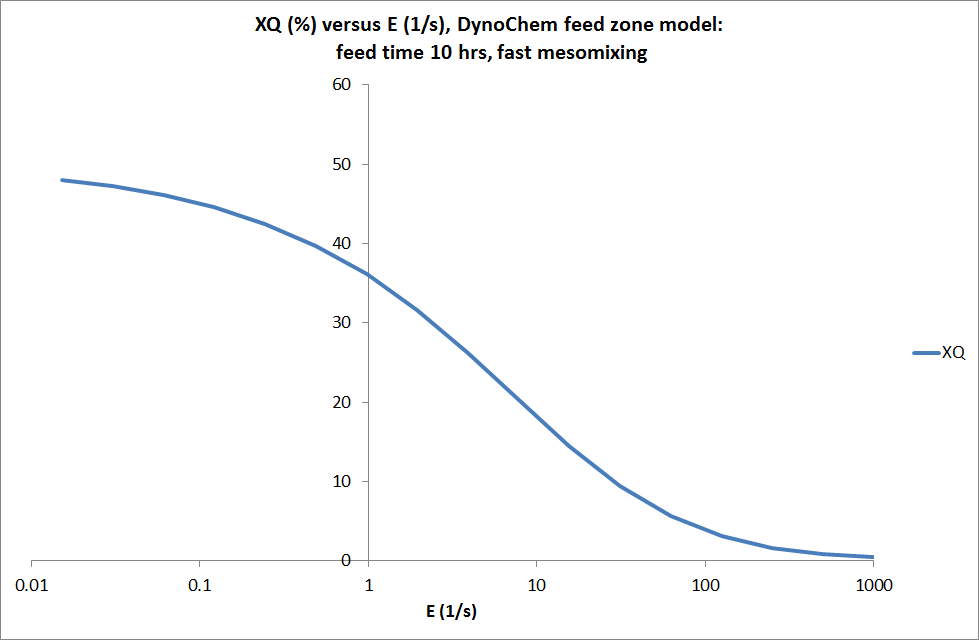 Subsequent posts will discuss use of these reactions with DynoChem to characterize lab and plant equipment and application of the models to predict mixing effects on crystallization.
Labels: Agitation, Crystallization, Kinetics, Process development, Reaction, Scale-up
Newer Posts Older Posts Home